On Saturday 5th November, two weeks from now, I will sing the tenor solos in Verdi's Requiem with the Malta Philharmonic Orchestra. The other soloists are Miriam Gauci (soprano), Claire Massa (alto), & Albert Buttigieg (Bass). St Monica Choir and the orchestra will be conducted by Michael Laus. Click on the banner for booking and more information! 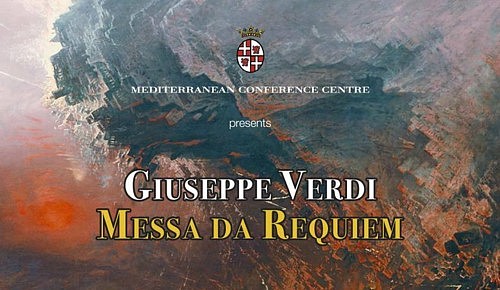 L’elisir d’amore opened on the weekend to rave reviews. I will perform Nemorino for the next four performances (my first performance on Tuesday 31st May) and will take over the revival in the Theater Augsburg’s 2016/2017 season. 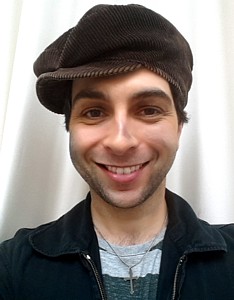 My last Die Csárdásfürstin performance as Boni is the matinee this afternoon and my last show as the Shabby Peasant in Lady Macbeth of Mtsensk will take place on Wednesday.

After this I sing a concert of opera/operetta arias and duets in Ampitheater Mindelzell (details on the performances page) and prepare for the 2016/2017 season, where I will play the following roles:

Unfortunately, as of last week, due to fire safety problems in the Großes Haus at Theater Augsburg, there are now no confirmed opera performances for next season. The planned renovations that were going to take place after the completion of the season in 2017 are likely to move forward.

Sadly, there has been a surprising protest against the planned renovations of the theater from a small number of individuals that have nevertheless put the theater in jeopardy. The theater have put together a counter-petition, so if you wish to support the theater, you can print and sign the petition here.

More information on the renovations can be found on theTheater Augsburg Website and the Theater Friends website.

Tonight at 7:30pm, I'm playing the Shabby Peasant in the premiere of Shostakovich's Lady Macbeth of Mtsensk at Theater Augsburg. One of my favourite operas directed by Peter Konwitschny. Toi Toi Toi to everyone involved and have a great show! 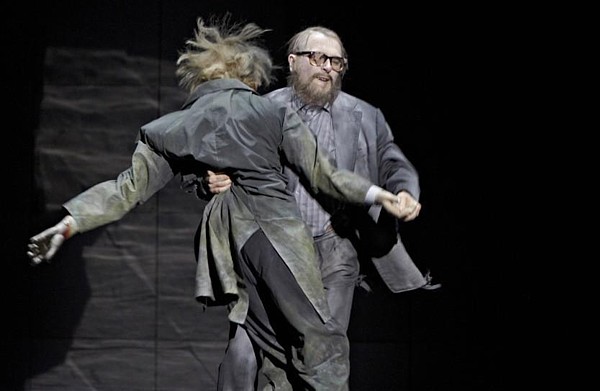 The new season has been announced, so on Monday I will post details of the new productions and roles for 2016/17 season. Until then!

Over the weekend, I played Boni in the premiere Theater Augsburg‘s production of Hungarian composer Emmerich Kálmán’s operetta Die Csárdásfürstin. There will be nine performances ending on 10thApril.

This weekend I fly off to Malta to perform in the symphony concert, Passions and Mysteries, with the Malta Philharmonic Orchestra and Goldberg Ensemble. I will be singing the tenor solos in Maltese Composer Antonio Nani’s cantata, Responsori a Quartetto per il Giovedi Santo with a line-up of some of Malta’s most recognised names in the classical music scene. Concert takes place this Sunday 6th March.

After the weekend I start rehearsals for Shostakovich’s Lady Macbeth of Mtsensk, directed by renowned director Peter Konwitschy, which premieres on the 16th April.

So as usual, lots of performances and plenty of opportunities to hear me sing!

Happy New Year! The last Santa Chor is Coming and Macbeth is over, but the season continues on apace.

At the end of this week, I sing again at the 16th Augsburger Operaball gala opening and again it has sold out months in advance.

Then rehearsals for Die Csárdásfürstin will start next week. A new article will be posted in the next few days - stay tuned!